RecyPET AG, established in 1998 has operated Europe’s first bottle-to-bottle PET recycling plant in Fraunfeld, Switzerland, since September 2000. The plant operates with the URRC technology developed by the United Resource Recovery Corporation in the USA  together with Coca-Cola and has an input capacity of approx. 18,000 tonnes per year. A total of five plants in Europe now use this technology.

In Switzerland used beverage bottles are sorted, after collection, in five primary sorting plants by colour and quality, compressed into  bales and delivered to RecyPET AG, and other recycling operators, for processing. RecyPET’s goal is closed loop recycling for  PET beverage bottles. The recyclate produced is used to make a number of products including new PET bottles, food packaging films and other film.

Sesotec supplied a PETMAG metal separator to RecyPET in 2001to separate metal contaminants from PET flakes. As colour sorting was also required, Sesotec, working closely with RecyPET, developed a colour sorter for PET flakes based on a unit originally used in the glass recycling industry. The result was the SPECTRUM range of colour sorters which with double-sided inspection can also separate flakes contaminated with glue residues.

During 2010 the PETMAG , which had proved a reliable and effective metal separator with minimal maintenance costs, was replaced with  the latest generation VARISORT COMPACT combining metal and colour sensors in the same unit.

The vibratory feeder and fast inspection belt systems of the VARISORT COMPACT combine the  advantages of chutes and belt systems. For the  first time, for example, rubber pieces can be removed from the material stream which is not the case with chute technology due to friction variation. VARISORT COMPACT with its open construction has the additional benefits over channelled chute systems of being easy to clean and much less prone to blockages caused by larger flakes and irregular shaped product

Even for irregular product or materials which have differing  friction coefficients, the belt feeding system facilitates  pinpoint ejection in free fall at the end of the  feed belt, immediately after inspection. Following inspection, high-speed, precisely timed valves are activated to eject unwanted material from the main product flow into a separate zone for subsequent handling.

VARISORT COMPACT, as the name implies is  characterised by its small footprint  requiring minimum line space. Retrofitting to existing plants and the utilisation of existing chutes and handling systems is easily possible. Using high-resolution sensors and state-of-the-art signal processing technologies allows high detection accuracy and the analysis of up to 500,000 parts per second.  Ejecting product in freefall is precise and repeatable even with high percentages of impurities and individually controlled, closely spaced valves, operating at 500 switching cycles per second ensure effective and efficient operation.

For Kornel Büsser, production manager at RecyPET AG, the long-standing cooperation with Sesotec has proven its value: “The reliability and ease of maintenance of the Sesotec units convinced us, together with their performance, particularly in the separation of difficult contaminants.” 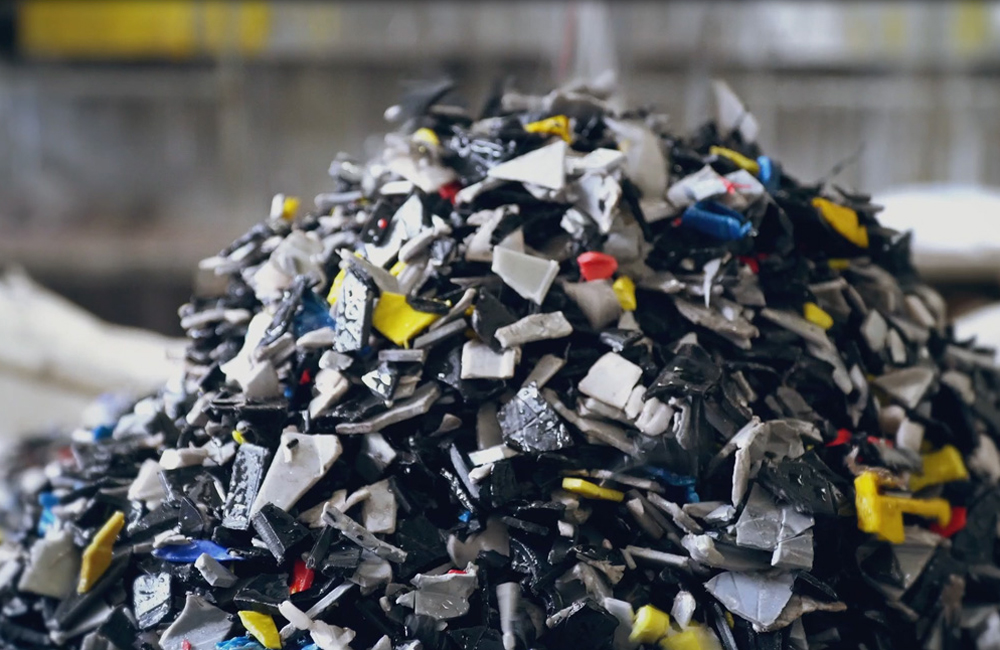 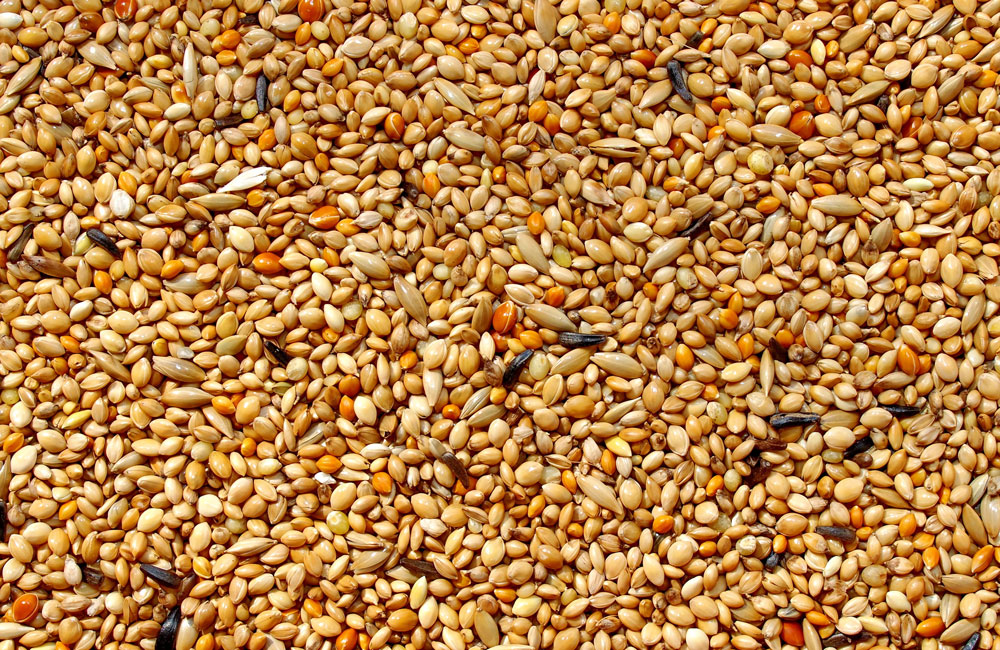 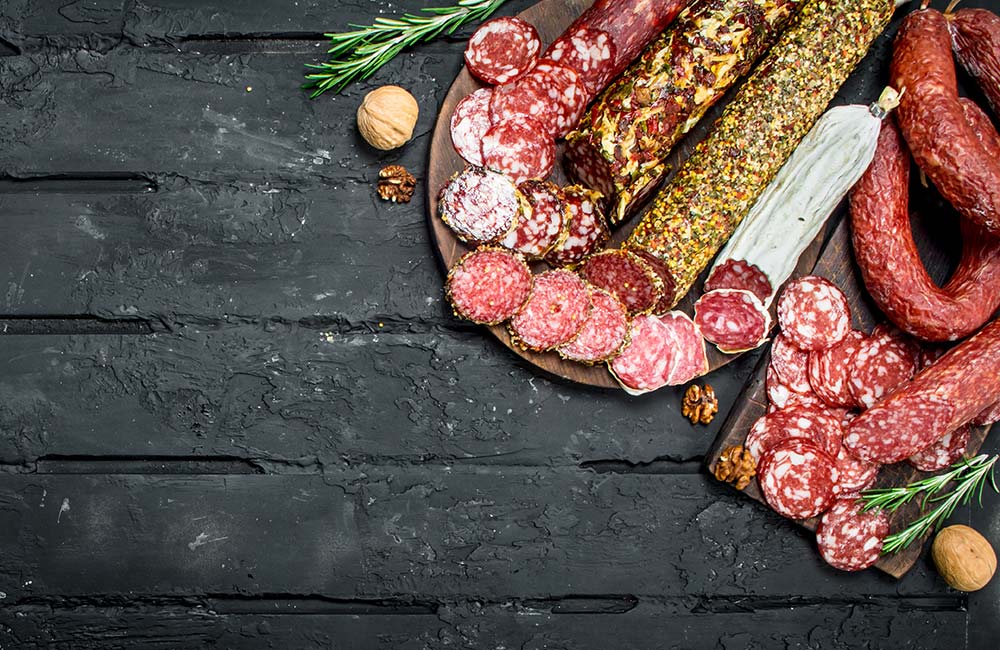 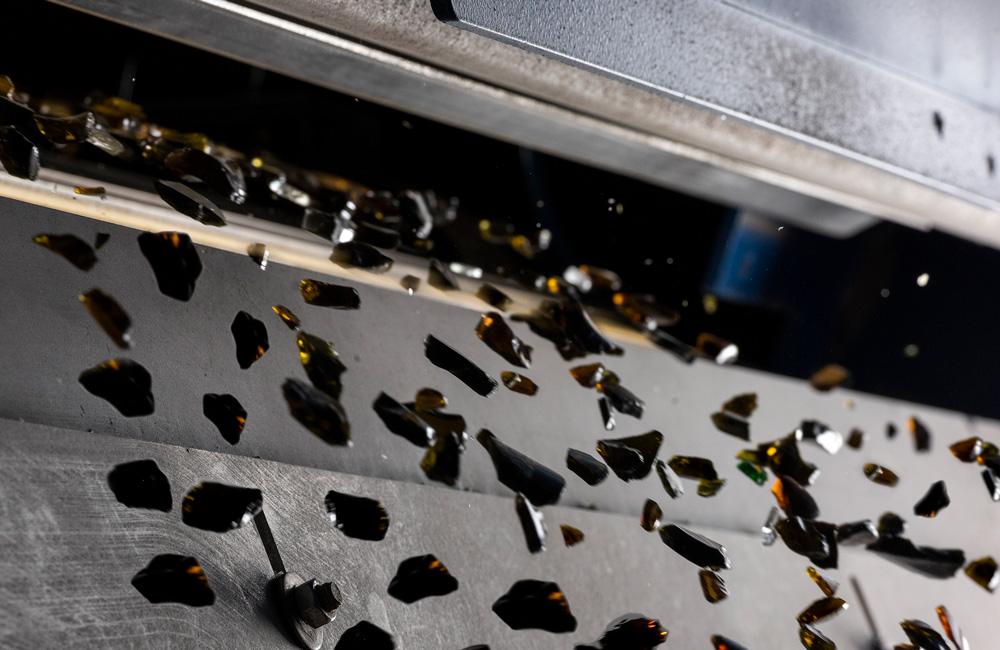