E-waste contains many recyclable materials that should be recovered for recycling. These include high-quality metals such as gold, copper, tantalum and rare earth elements, but also high-quality plastics. While some metals such as gold and copper, for example, can already be recovered efficiently, many valuable materials and around half of the low-concentration metals contained in e-waste are still lost in conventional recycling processes. A consortium consisting of the Technische Universität Aschaffenburg, the Fraunhofer Research Institution for Materials Recycling and Resource Strategies IWKS and the industrial partners Sesotec and Mairec has now set itself the goal within the framework of the project "IRVE - Innovative Recycling Processes for Electronic Waste" of finding new processes for the efficient recovery of components containing valuable materials from electronic waste.

Up to now, coarse shredders are mianly used in existing recycling processes to shred the electronic waste with subsequent energy-intensive melting processes. Since the various components of electronic waste are often soldered, welded or glued together, the disadvantage of shredding is that although the e-waste is shredded into many parts, the various material components are still connected. In addition, further valuable materials such as plastic fractions are lost in the melting process.

The IRVE project starts here in order to optimize the recycling of e-waste. Two different approaches are being investigated: In the first process, the electronic waste is detected with the aid of sensors. The data will be used for search algorithms that identify components containing valuable materials. These components are then dismantled. In the second process, the e-waste is broken down by means of so-called electrohydraulic fragmentation. The process is based on shock waves generated by pulsed spark discharges which are transmitted to the material via a liquid carrier medium. These short but violent mechanical shocks target weak points in the material. The separation takes place at macroscopic joints (soldered, welded, clamped, glued, screwed) or at microscopic interfaces (grain or phase boundaries). In the second step, the components are separated into individual material fractions by automated sorting. Both processes are examined and compared not only with regard to the effectiveness of the concentration of the valuable materials, but also with regard to their economic efficiency. It will be determined which process is economically feasable for which material flow.


The results of the project will then be used directly in plants and processes of the participating industrial partners to optimise the recycling processes. Thus, the project will contribute to securing raw materials in Bavaria and beyond and conserve valuable primary resources. 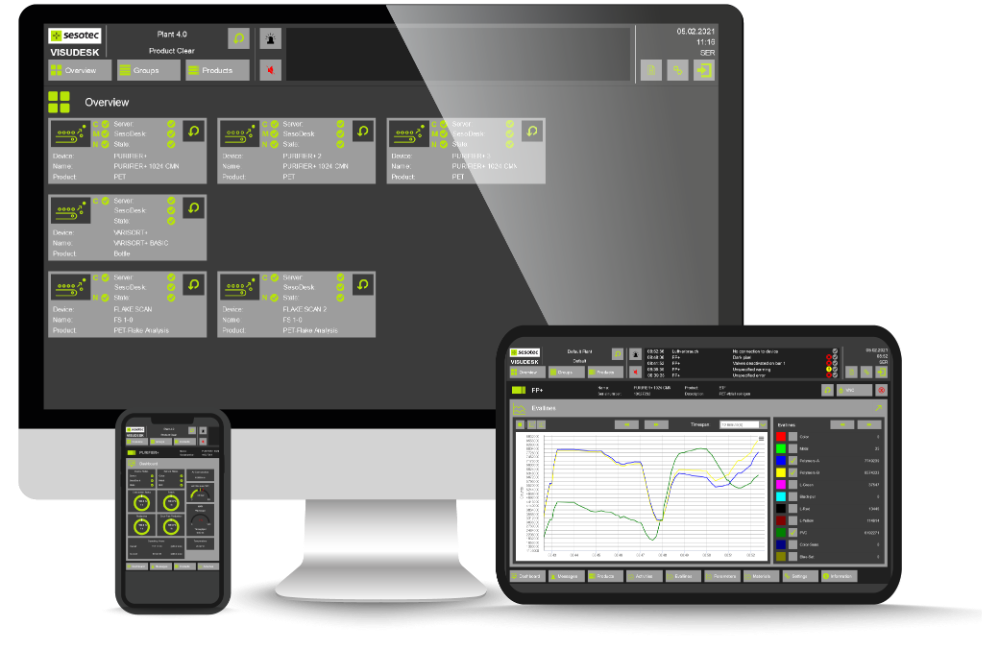 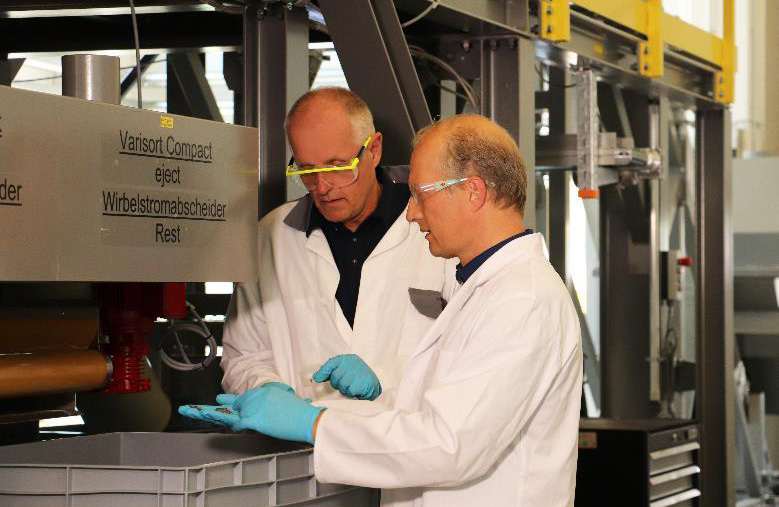 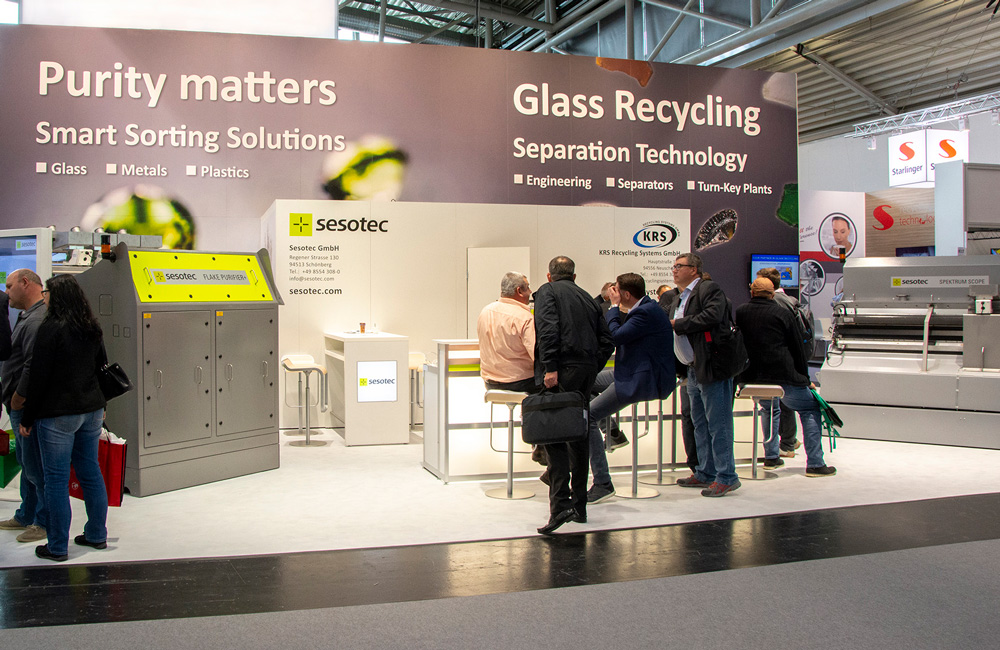 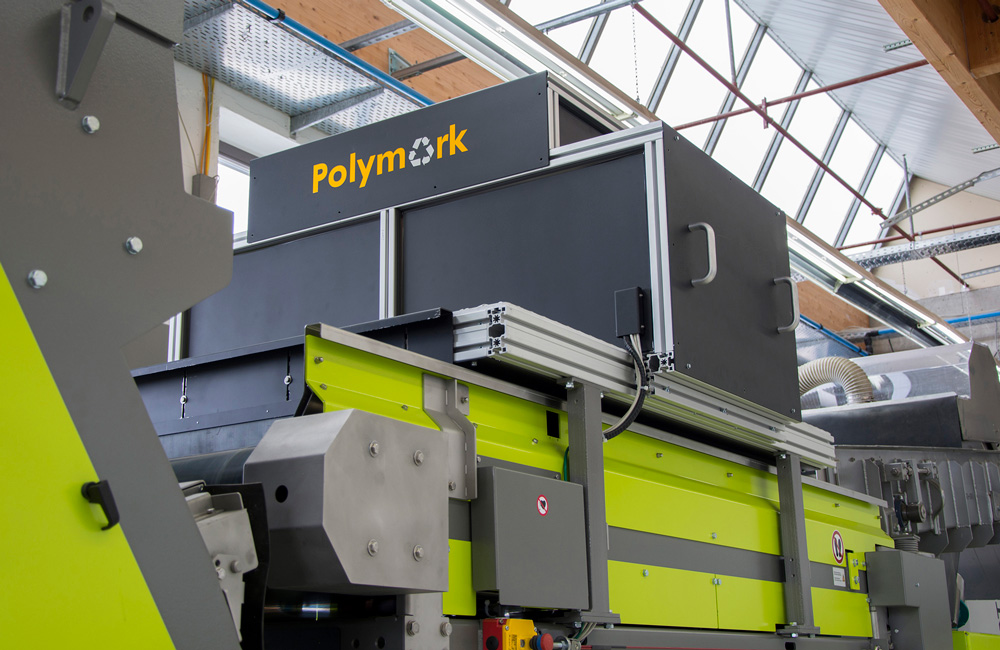