Recycling of Electrical and Electronic Waste at Hennemann Umweltservice

Hennemann Umweltservice Elektronik GmbH is headquartered in Espelkamp in North Rhine-Westphalia. The company‘s scope of services comprises the collection, transport, disassembly, and recycling of waste electrical and electronic equipment including all the necessary project planning, organization and documentation tasks.

Since the beginning of 2015 the company has been a member of the Drekopf-Group, a family-run medium-sized business that has been operating in the field of proper waste disposal for more than 75 years. With the incorporation of Hennemann Umweltservice GmbH the Drekopf-Group was able to expand its scope of services by WEEE recycling.

Hennemann Umweltservice Elektronik GmbH processes up to 50,000 tons of electrical and electronic products per year. Its customers come from trade, commerce, municipalities, industry, administration, and the private sector. The company‘s services also include the certified destruction of data media. Material is correspondingly processed in the company’s own recycling lines. „And this is where Sesotec recycling sorting systems are used“, says Eugen Wiebe, branch manager in Espelkamp.

First of all, waste electrical and electronic equipment is broken down into individual components in manual disassembly stations, shredders, and by means of manual sorting. This allows the separation of valuable and reusable materials. The use of Sesotec‘s automatic VARISORT WEEE sorting systems made it possible to achieve even higher precision in separation and simultaneously reach higher throughput rates.

The VARISORT WEEE recycling sorting systems are used for the re-sorting of shredded small waste electrical and electronic devices. The objective of the sorting process is to separate the mixture of metals that is contained in the material. In addition to this mixture of metals the shredded small WEEE material also contains about 80% plastics which, after metal removal, can be supplied to the recycling loop. The VARISORT WEEE systems transport the material by means of a conveyor belt to the detection unit, which at Hennemann is equipped with sensors for color and shape recognition as well as for metal detection, alternatively also for stainless steel detection.

For this application Sesotec uses inverse sorting, which allows the reliable separation of about 90% of the plastic parts contained in the electronic waste fraction. Inverse sorting means that objects that do not provide a metal signal are sorted out. In this fraction, a purity of >99% is achieved. This application furthermore has the advantage of reduced compressed-air consumption. Since most of the objects that must be sorted out are flat and of light weight, an air pressure of 3-4 bar is sufficient. With this type of sorting, rolling or heavy metal parts (e.g. screws and bolts) that have a small contact surface also are correctly sorted into the metal fraction.

Another sorting task at Hennemann is solved by means of colour/shape detection. The input material in this case is a mixture of aluminium, copper, and PCBs. This mixture is the result of separation in an eddy-current separator, where the resulting aluminium fraction also contains PCBs and copper. By means of re-sorting with the VARISORT WEEE recycling sorting system these PCB and copper parts can be reliably separated from the aluminium parts. This results in two pure fractions that can be sold separately.

With the VARISORT WEEE systems Hennemann, if required, is also able to perform cable sorting based on combined metal/shape sorting – a typical application for the WEEE sector.

The Hennemann team received individual training at Sesotec for the various applications of the VARISORT WEEE systems so that operators are able to adapt corresponding system settings for new sorting tasks themselves. Eugen Wiebe is convinced of the advantages offered by Sesotec‘s solution: „With the possibility of combining various sensors, and with individual program adaptations that can be performed by our employees for sorting tasks with different input materials, we can use these systems with greatest flexibility. For this purpose, Sesotec provided intensive training for our employees, and in this field also offers special training courses at Sesotec‘s location or directly at the customer‘s place.“

Recycling of Electrical and Electronic Waste 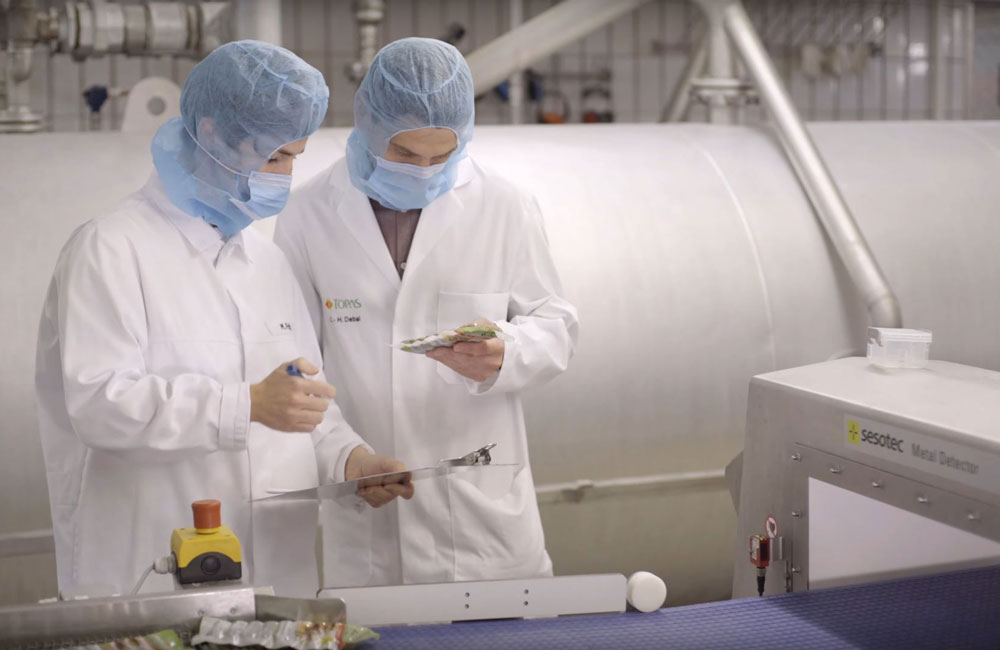 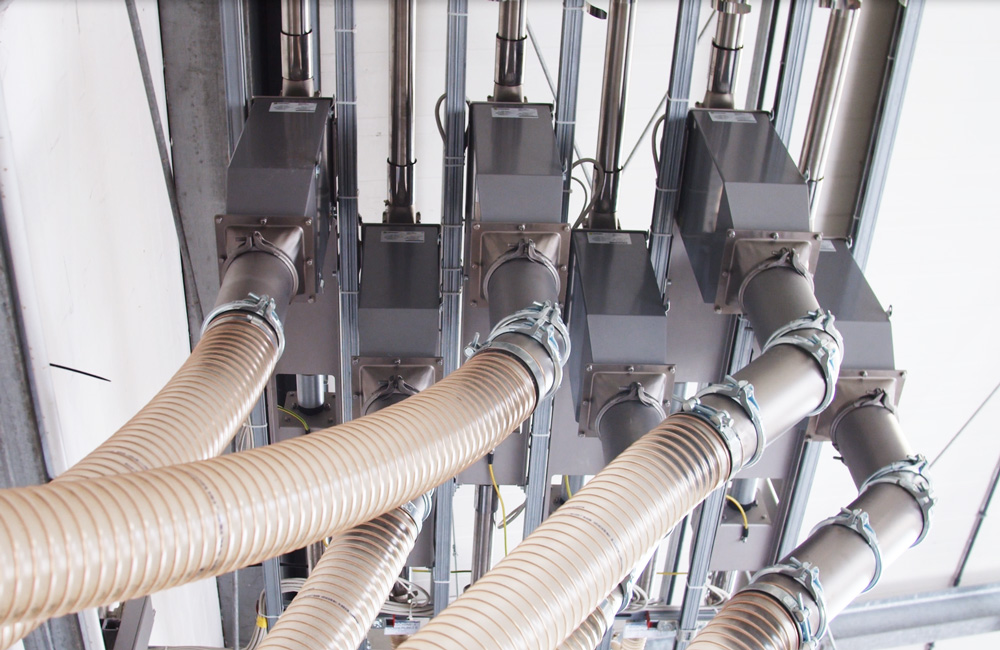 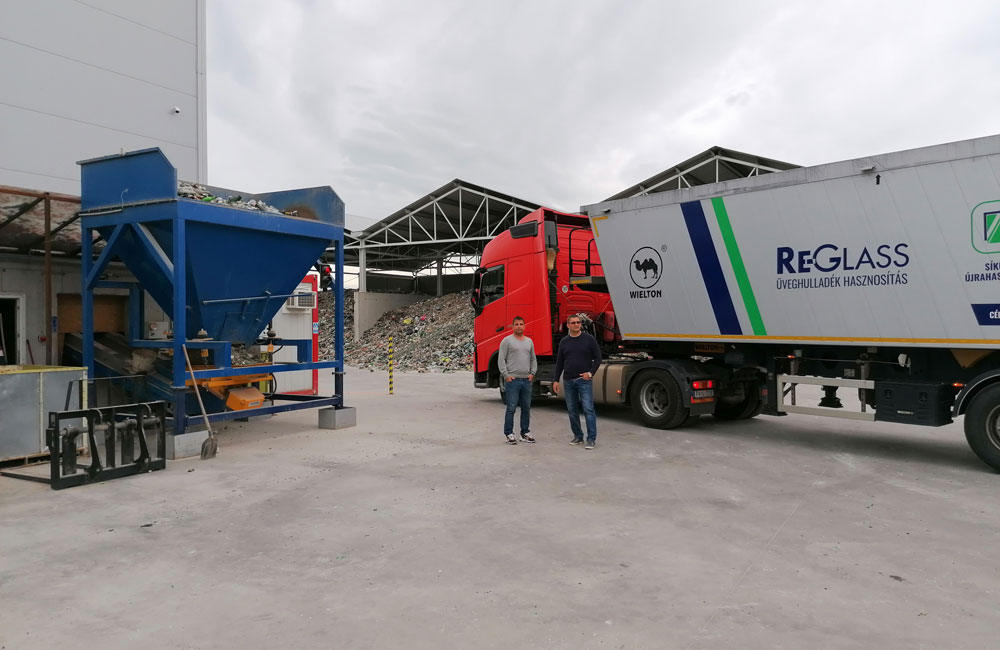 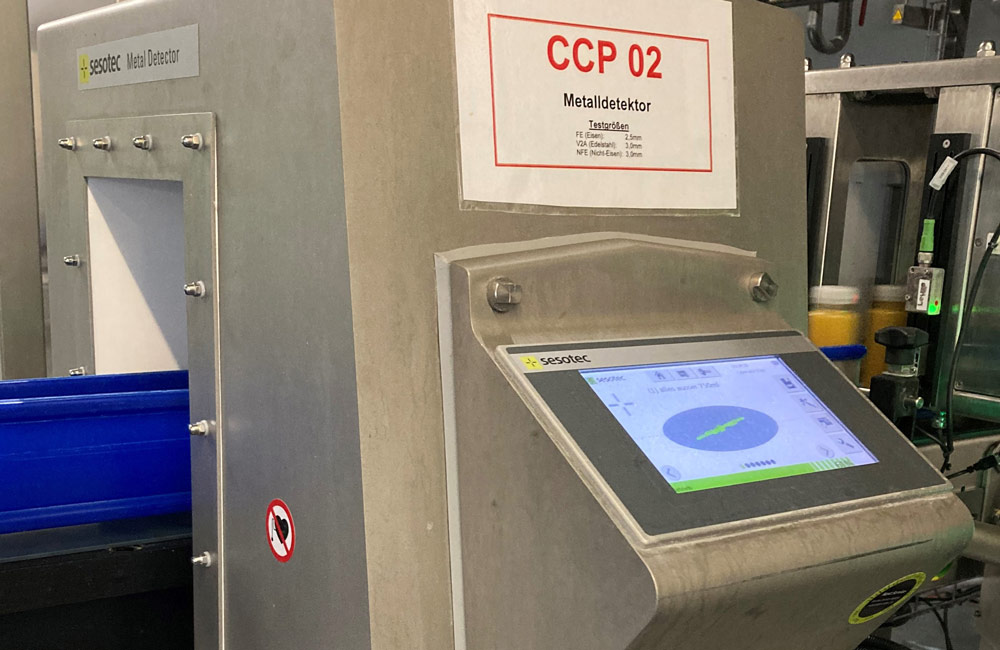