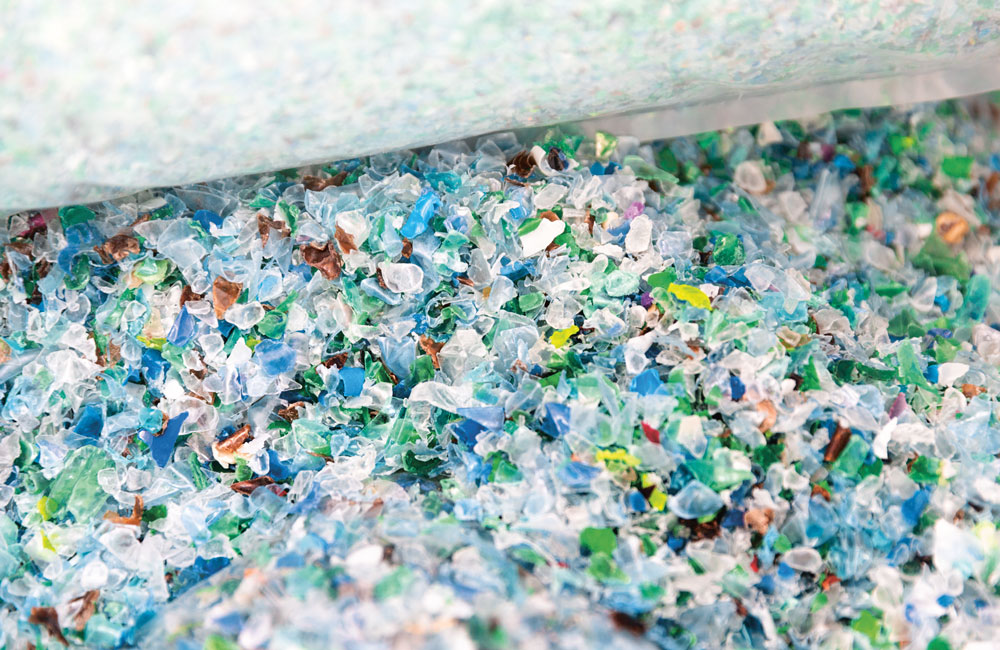 Circular economy – it needs to be profitable 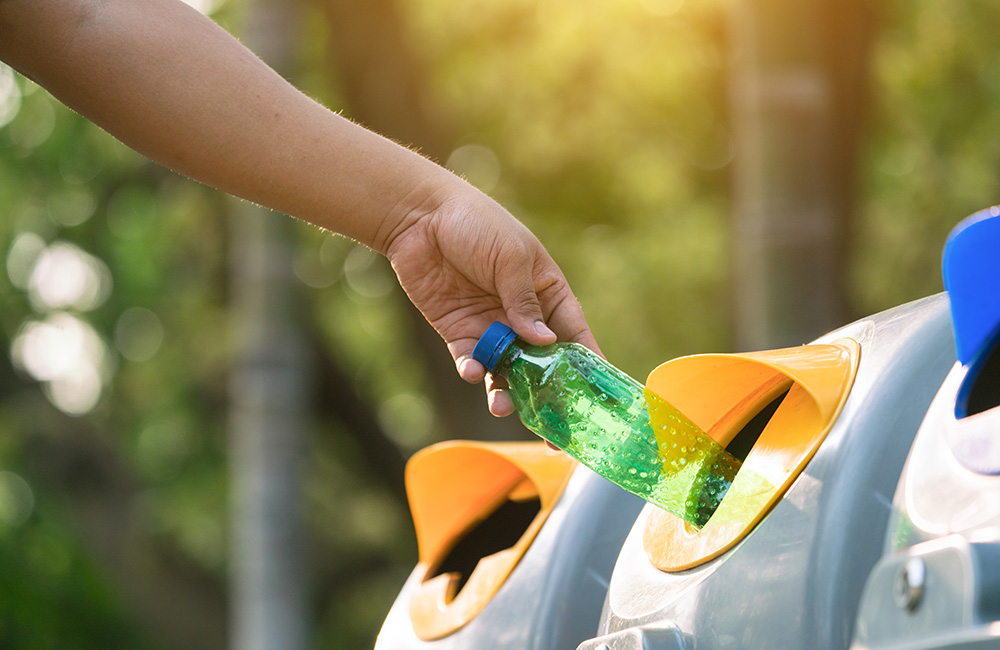 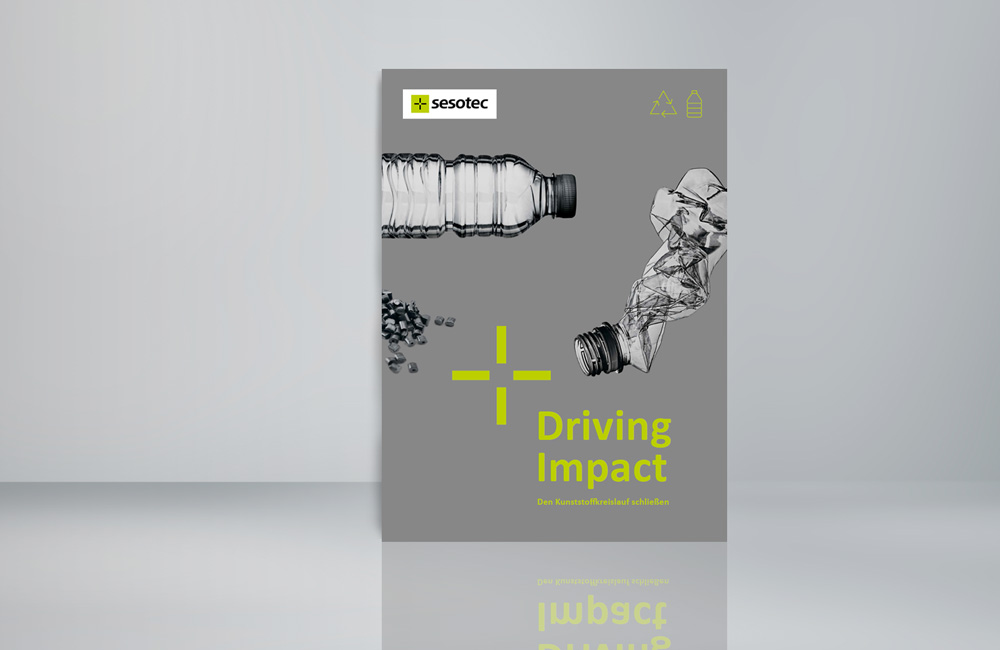 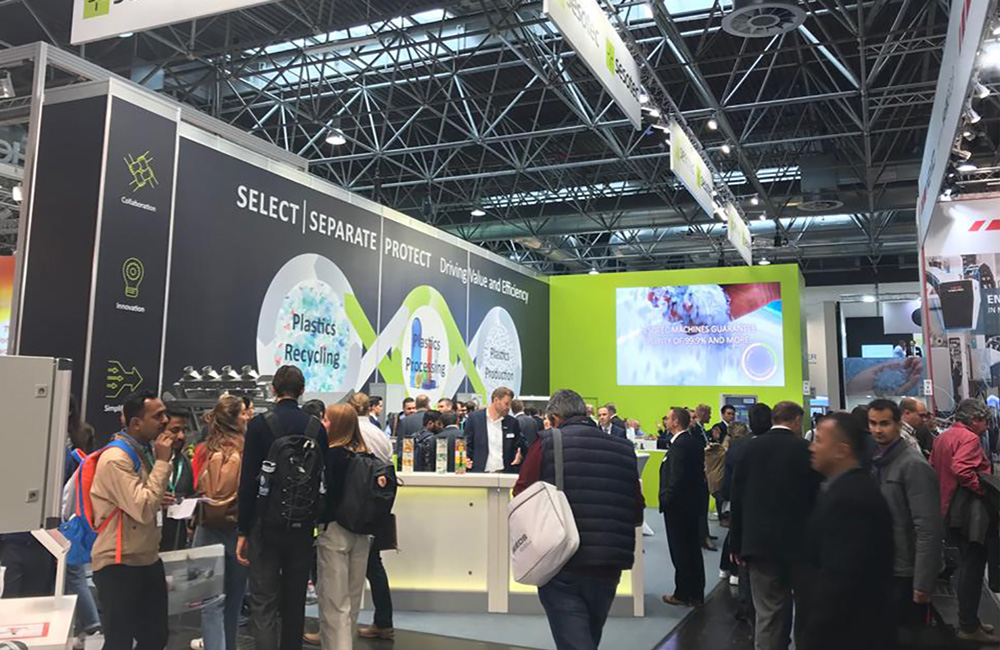 Sesotec under the Banner of "Circular Plastics Economy" 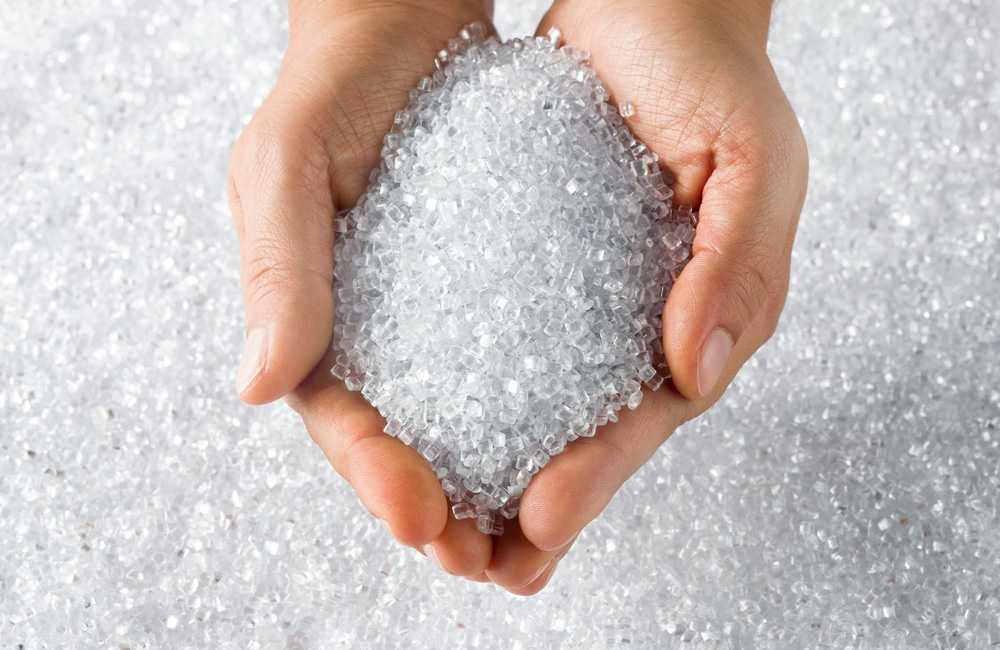 Plastic: part of the problem...part of the solution - Part 4: Efficient use of recyclates 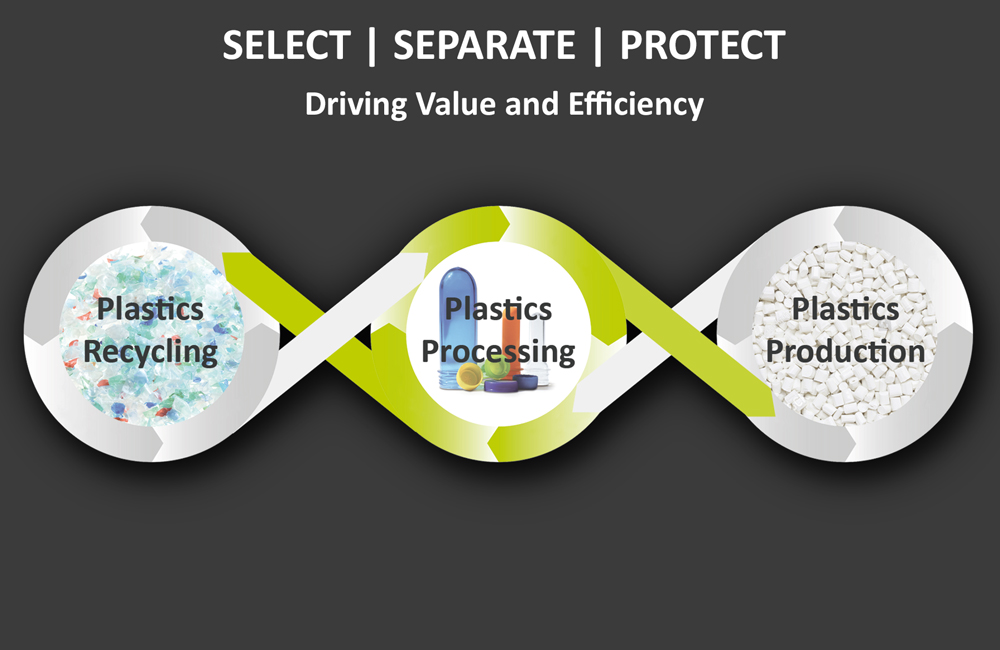 Sesotec makes the circular economy efficient when it comes to plastics