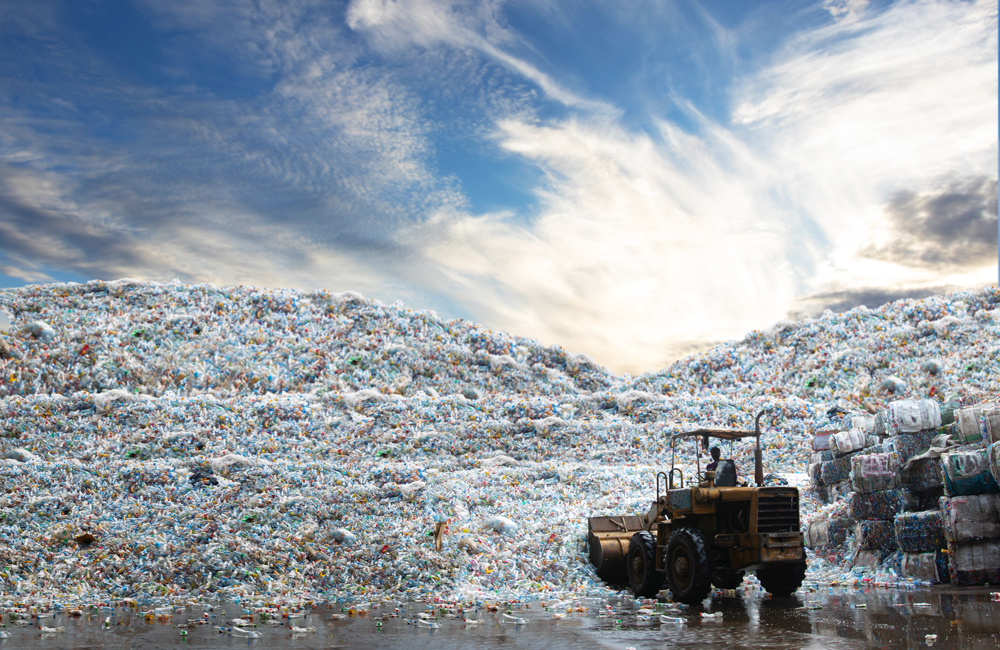 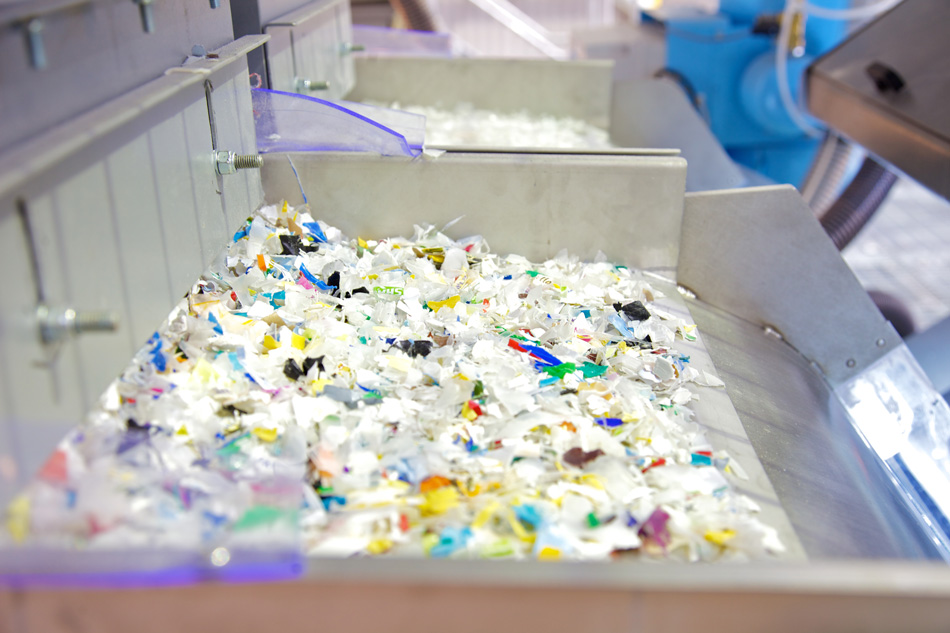 The plastics cycle and contaminated recyclate 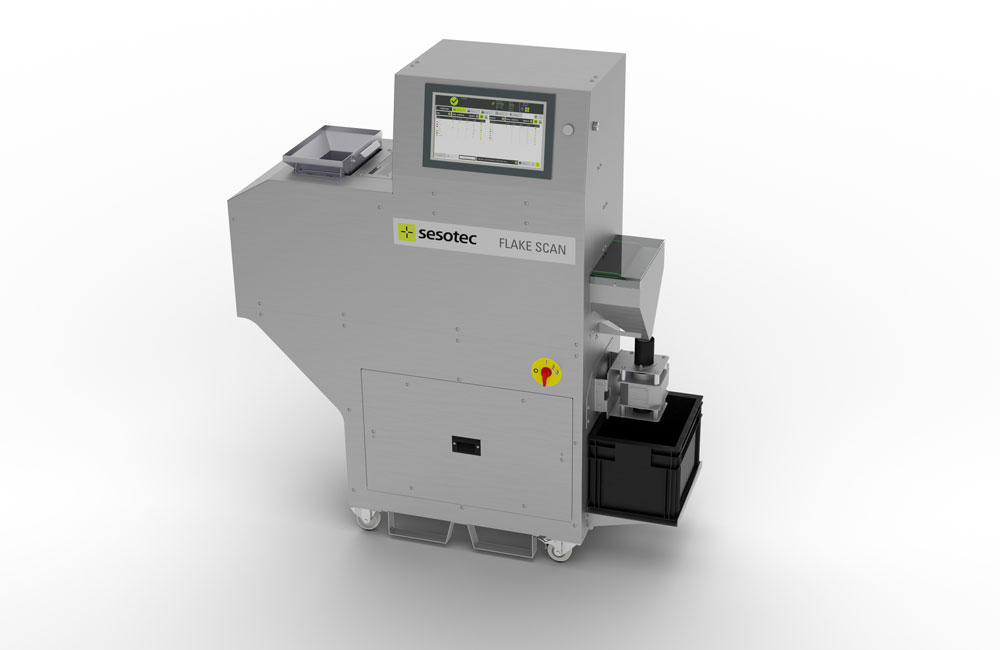 Quality analysis of plastic flakes and regrind within minutes 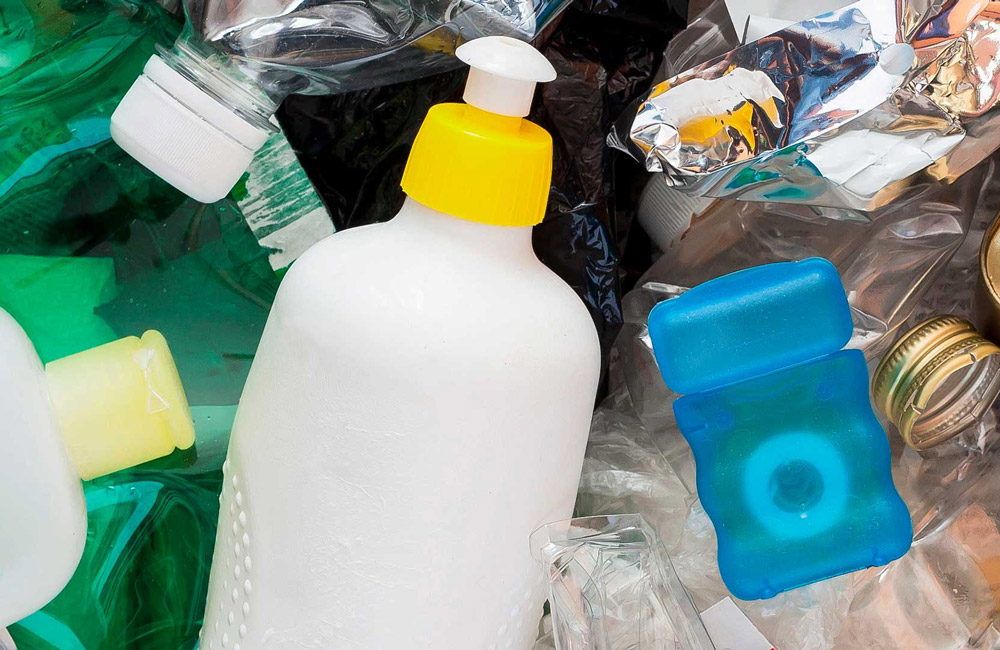 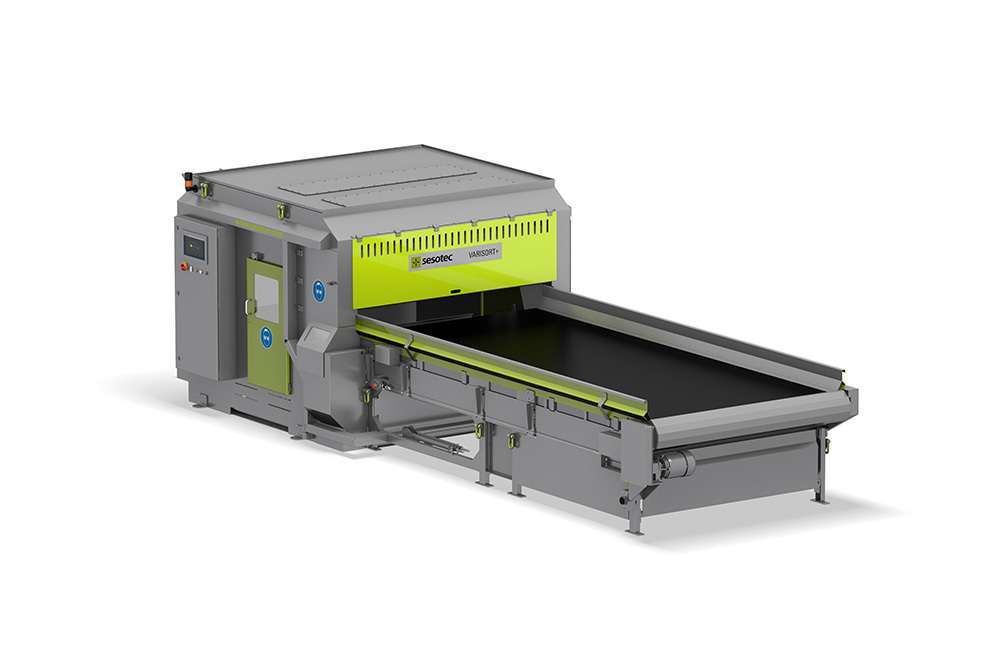 Profitably closing the plastics cycle - with the new VARISORT+ 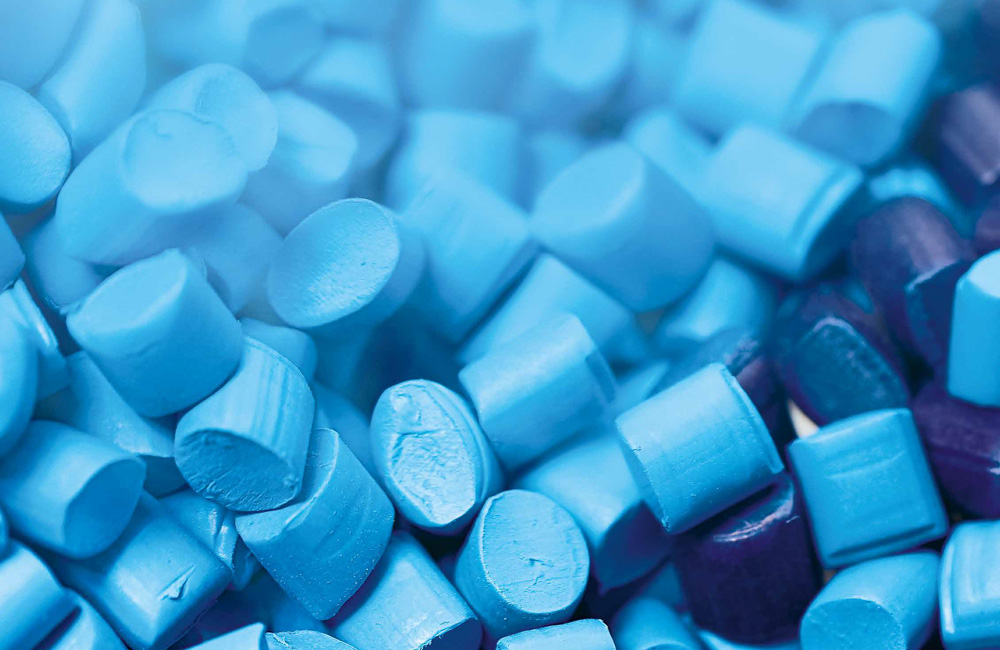 How plastics processors use recyclates profitably