Only through efficient and high-quality plastic recycling can we protect nature and the environment for future generations. PET is the absolute pioneer here. Almost 100% of PET beverage bottles in Germany are already recycled today. But PET trays must also be included for the successful implementation of a circular economy of PET packaging. Here, the possibilities are far from being exhausted.

What is polyethylene terephthalate (PET)?

With about 6% of the total amount of plastics produced, polyethylene terephthalate is one of the most important thermoplastics. Originally PET was only used for fibers, but today about a quarter of the quantity produced is used for packaging and semi-finished products. However, the plastic is most frequently used in food packaging. That is so for a good reason: PET is resistant to oils and fats as well as alcohol and diluted acids. Since it has a very low permeability to flavors, odors, and gases, it optimally protects the packaged food from external influences. In addition, PET is airtight and watertight and easy to form, extremely resistant and very light. All this explains why PET is currently the most popular plastic for food packaging. Its mark on beverage bottles is particularly well known -- since according to a study by the Nature and Biodiversity Conservation Union of Germany (NABU) these make up 60% of all PET products.

PET not only has the great advantage of being 100% recyclable. It is also one of the plastics that can be reprocessed as post-consumer material into food-grade regranulate through an appropriate recycling process -- and can thus be reused for new food packaging. In Germany, a large proportion of recyclers use the high-quality input from the collection of deposit PET disposable bottles for reprocessing into food-grade material. Less homogeneous and colored PET from the collection of recyclables, meanwhile, is also recycled. It is mostly melted down, pulled into fibers, and used in the textile industry for the production of fleece fabrics.

28.6% of the recycled PET is used for the production of films and about 20% is processed into polyester fibres, which in turn are used to make fleece pullovers, softshell jackets, backpacks and much more. The remaining 13.2% of recycled PET goes into the production of plastic strapping, injection moulding applications and non-food bottles, such as detergent or cosmetic bottles.

In addition to PET beverage bottles, PET trays can also be found in supermarkets. Here, a basic distinction s made between two types: monolayer trays made of pure PET, e.g. for fruit, meat and fish, and multilayer trays consisting of a stable tray and a flexible lidding film, e.g. for sausage and cheese. To extend the shelf life of cheese and sausage products, other polymers such as EVOH are used here as an oxygen barrier or e.g. PE as a sealing layer in addition to PET. Multilayer trays currently have a market share of 60%. In Germany, PET trays are collected via the Dual Systems and sorted into two groups: first, into mixed PET with different mixing ratios of transparent PET bottles and other articles made of PET, such as trays. This fraction is then usually re-sorted in order to further increase the proportion of bottles. The PET trays are mainly rejects. The second fraction consists of 75% PET trays. Though PET trays are already recycled in small quantities, they are not primarily used to produce trays but rather fibres for the textile industry.

In order to further promote the recycling of PET trays -- and in particular tray-to-tray recycling -- the IK Industrievereinigung Kunststoffverpackungen, an industry association for plastics packaging, has set up a panel of experts. Two large-scale trials conducted by this panel in 2020 prove that PET trays are basically recyclable in the dual systems. However, due to strict regulatory requirements, reuse in direct food contact is not possible, even though it is predominantly PET recyclate from food trays. Recyclates from PET multilayer applications can also be reused in a tray. The panel of experts sees many opportunities in PET "tray-to-tray" recycling and will continue to work to ensure that PET tray recyclates can in turn replace the already successful PET bottle recyclates.

However, in order to recycle PET trays to a higher quality, investments in recycling plants are necessary. Heretofore, the sorting, washing and treatment processes have been explicitly adapted to bottles, whereas here it will be necessary to upgrade in order to achieve correspondingly high rPet qualities from PET shells as well.

PET is the plastics star when it comes to the circular economy. PET beverage bottles in particular already have an enormously high recycling rate in Germany. Almost 100% of them are recycled in a closed cycle. However, in order to close the gap in the PET recycling cycle, tray-to-tray recycling must also be promoted. All players in the value chain are needed here. Processors should save on the use of foreign materials so that the material can be recycled as well as possible. The recyclers must selectively sort out the trays and invest in necessary technologies for the washing and treatment process. Distributors must provide other components that are also made of PET wherever possible. Last but not least, the trade must also contribute to further promoting PET -- for according to the German Plastics Industry Association, economic recycling is only possible if there is enough material in circulation. 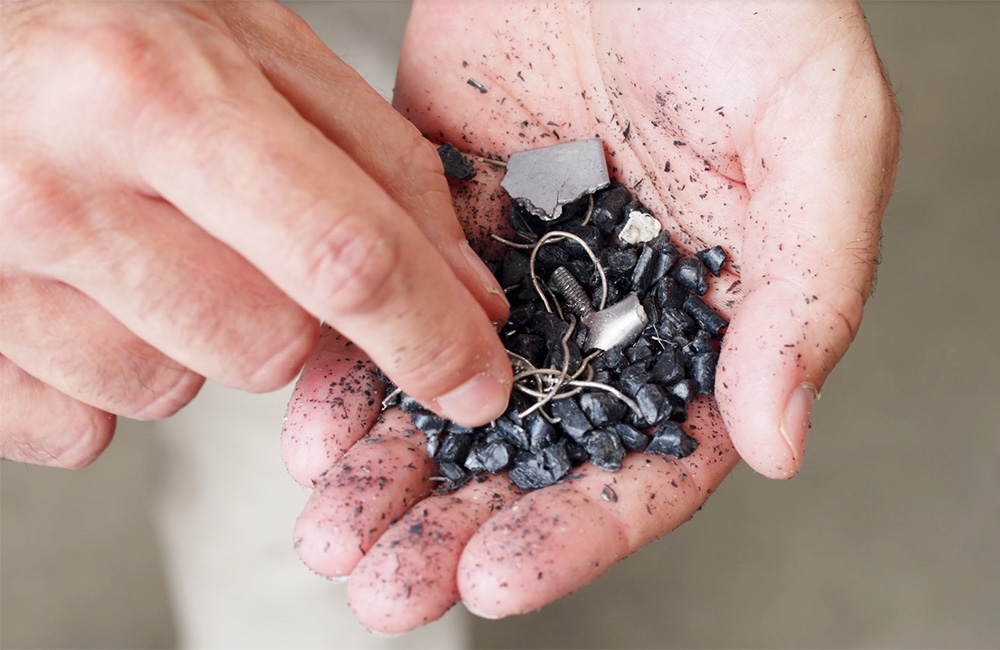 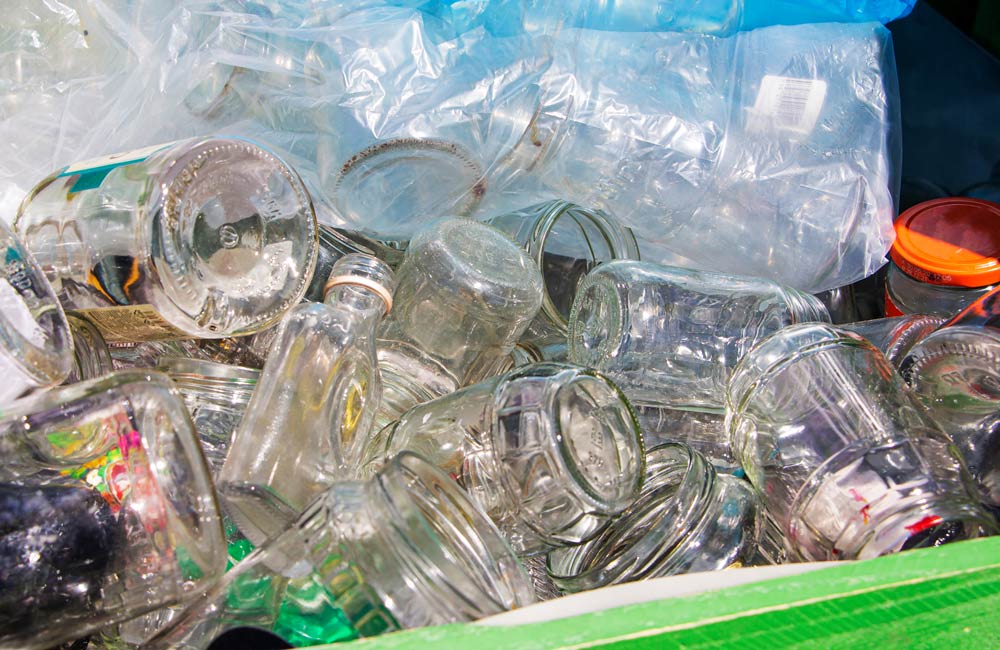 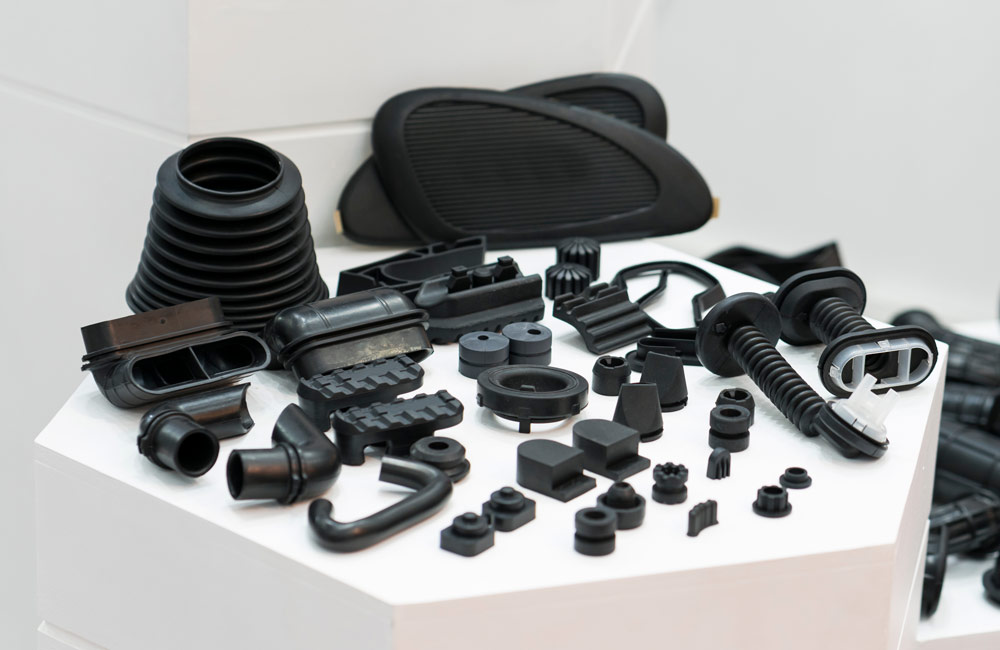 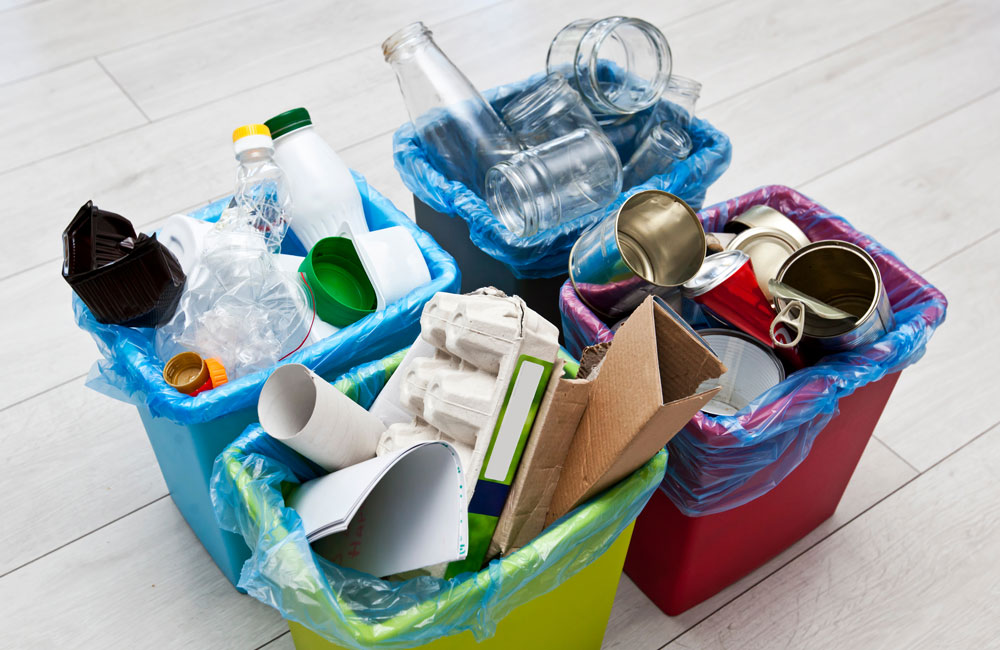 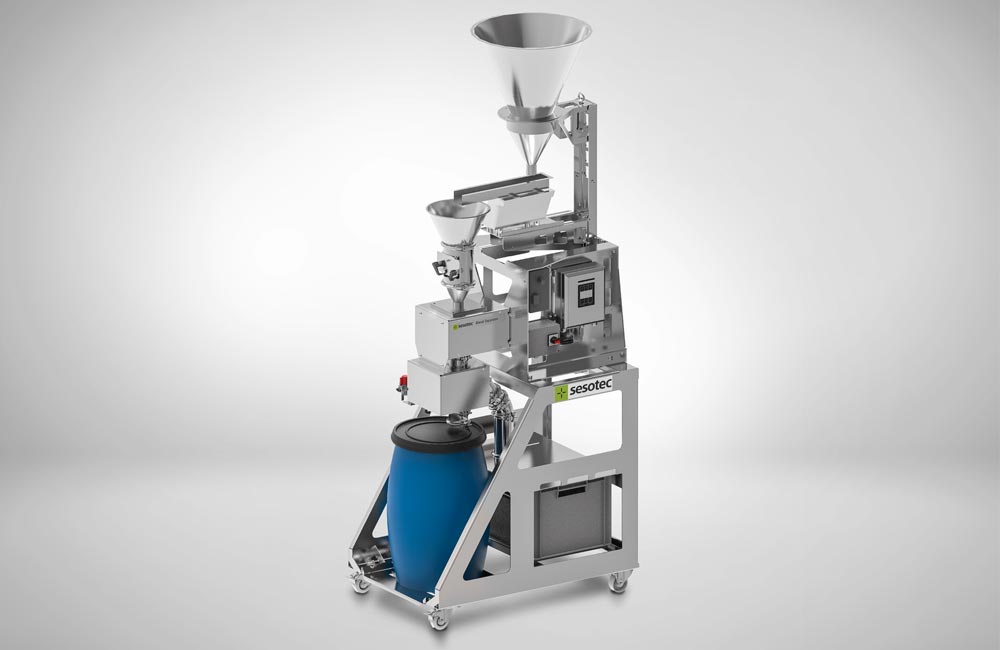